The relationship between social media and democracy has been discussed many times – sometimes it supports democratic developments, sometimes it stands in the way. You may download online videos about politics to learn the impacts of social media to democracy.

Social media: Can be conducive and dangerous for democracy

The importance of social media was particularly emphasized, for example for the Arab Spring, in which democratic ideas spread via social media and then led to protests in support of democracy. Social media also received attention in the election campaign, both in Germany and in the USA. Here it was shown that social media such as Facebook, Instagram, Twitter, etc. do not lead to more democratic decisions, but that opinions are specifically influenced and directed. So social media can be both: conducive and dangerous for democracy.

These are beneficial for various reasons. As can be seen from the example of the Arab Spring, there is generally greater freedom of expression in the networks than is often the case in other public spaces. Everyone is free to write what they want provided the networks are allowed in the respective country. These opinions are then public, which means that they are also heard. With influencers in particular, you notice that voices sometimes gain influence that would probably never have been heard without social networks. Anyone who argues well or can “sell” well can form the opinions of others and win colleagues. In addition, this spatial distance crosses national borders. Of course, there are also local associations, but social media basically enable exchange on an international level. This leads to a much wider view of the world and politics, which is good for democracy. 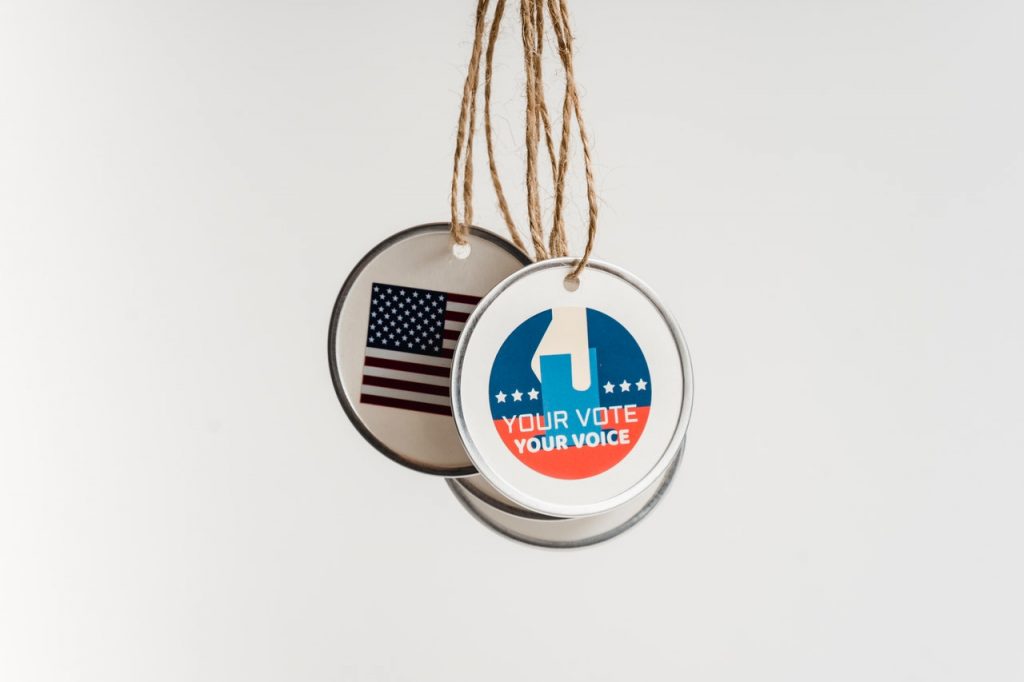 Marketing has developed around social media that hinders these democratizing processes. Opinion-making is carried out by deliberately disseminating certain comments. The advertisements and messages are received based on a certain algorithm, so that your own existing settings are confirmed or so that a certain view is spread and others consciously not. Fake news and bots also influence users because they provide false information or pretend that all freely expressed opinions were expressed by real people, even though only one program disseminates opinions and communicates with users.

The relationship of the networks to democracy is as complex as democracy itself. Media literacy can increase its democratic effects, as fake news, bots and also certain influencers can be better seen and the influence can be reflected. For enlightened users, social media are a clear benefit for democratic developments.